Sure, there are many pros in hydroponically grown vegetables such as that it saves you space, water, having to weed the garden, and fewer pests and disease.  But you miss out on the soil organisms that sit on the roots of soil-grown organic vegetables that are essential for other aspects of health.

Consider that if you are an athlete, exercising more than the average person, or just generally busier than most people, that you are likely to be using a lot more essential nutrients than the average couch potato.

Minerals are obtained mainly from plant sources, especially organic plant sources.  Deficiencies in minerals are becoming more prevalent in Western diets and have been associated with many common disorders and disease symptoms.  Many processing techniques employed today in modern food preparation deplete foods of vital nutrients which include minerals and is one of the main reasons processed foods have to be fortified with minerals.  Zinc is one of the most dominant minerals used in the fortification of foods these days due to it being deficient in most processed foods.

That is why at ATP Science we specifically formulated Z-MAG, to provide essential minerals for some very important metabolic processes such as:

Magnesium is an important mineral needed to regulate other minerals such as vitamin D and calcium, but probably its best-known function would be as a muscle relaxant.

Magnesium bound to a citrate molecule has a role to play in energy production, bone mass and it may help relieve nervous tension.

Zinc deficiency is one of the most common deficiencies in the Western world which is worrying as zinc is essential in hundreds of enzymatic reactions.  It also plays an important role in immune function, which may help fight illnesses.

Taurine is considered a semi-essential nutrient because it is abundant in meat and most humans do consume meat.   Because of this reason if you do not eat meat regularly you will be lacking in Taurine.

Taurine is needed to keep magnesium inside the cells and calcium outside the cells which are needed for healthy muscle contraction but is also the most abundant amino acid found in leukocytes which forms part of the immune system and is needed to fight illnesses.

Each bottle of Z-MAG contains 120 capsules.

Each capsule of Z-MAG contains:

$34.95 – $59.95
0 review(s)
L-Glutamine L-Glutamine – Real Muscle Food. L-Glutamine is non-essential and conditionally essential in humans, meaning the body can usually synthesize sufficient amounts of it, but in some instances (such as intense exercise), the body’s demand for glutamine increases and glutamine must be obtained from the diet. In fact, glutamine is so important to the body, it is the most abundant amino acid found in the blood. The impressive resume of L-Glutamine A variety of investigations [...] 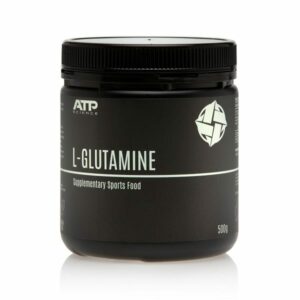 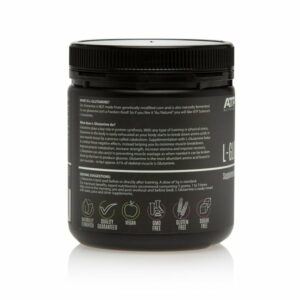 $69.95
0 review(s)
Product Description LIMITLESS CLEAN ENERGY™ is a product for those wanting more than the “pump and dump” pre-workouts of the past. Created by the out of the box minds at ATP Science, this new product takes the concepts of smooth, jitter-free energy and then goes into a galaxy far, far away. Limitless Clean Energy By ATP  new formulation harnesses the power of ingredients like Yerba Mate, Cinnamon, and Pomegranate in this unique blend of Modbiotic® [...] 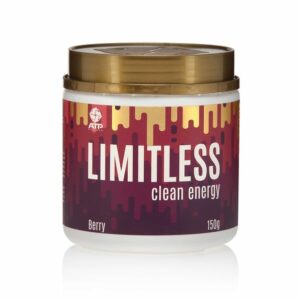 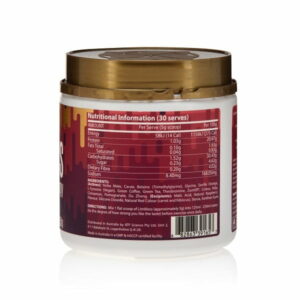 $34.95 – $69.95
0 review(s)
INFRARED is a “non-stim” pre-workout that uses quality ingredients in effective concentrations and supports genuine cellular energy production that you can feel, without the need for caffeine and/ or stimulants. This is a “formulated supplementary sports food” designed to support your nutritional requirements to support your best athletic performance and provide sportsmen and sportswomen with a totally legal advantage over the competition. INFRARED provides athletes with more than the result of single key ingredient research because [...] 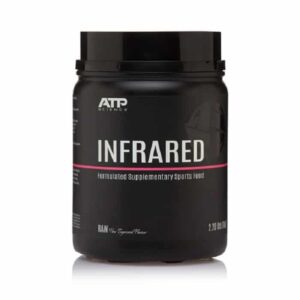 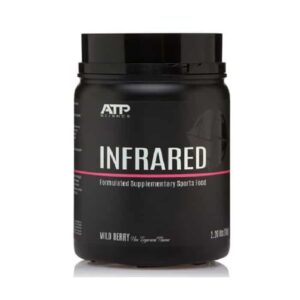 $2.95
0 review(s)
The All-New and Improved Noway Bar is Here We started out with the desire to create a snack that was high in protein, low in carbohydrates and fats with NO added sugar, artificial flavors or colors, no dairy, lactose, or gluten and still tastes good…people responded with “No Way! It isn’t possible!” We responded with “Hard, we do every day; impossible just takes us a little longer!” After 3 years of development, we created the [...] 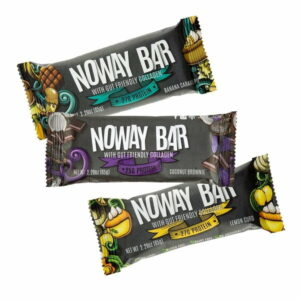 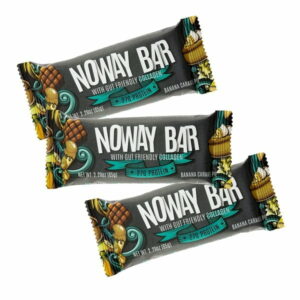 $9.95 – $19.95
0 review(s)
BCAA is a formulated supplementary sports food. This tub is full of a combination of 3 amino acids; leucine, isoleucine, and valine in the ratios of 2:1:1 that make up a complex called Branched Chain Amino Acids (BCAA). To find out what BCAA’s do in the body; why your friend, naturopath or coach recommended it and to find out how much you should take; google it. Cut and paste this word “BCAA” or “leucine” into [...] 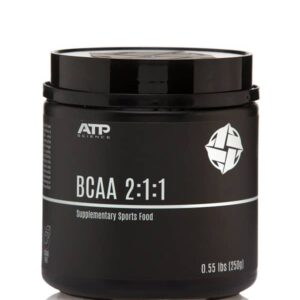 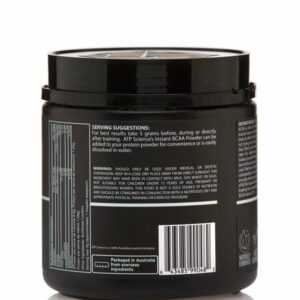 $69.95
0 review(s)
The demands of life leave many of us tired, stressed, unable to think or concentrate, and increasingly unable to cope with all the additional things that life throws at us.  It may be that pressures to perform come from outside sources, but often it’s our own dreams and goals that demand us to push more, sometimes beyond our capabilities. There’s nothing wrong with that.  After all, we have only one life to live and some [...] 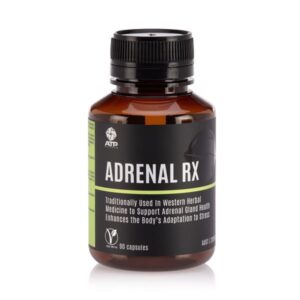 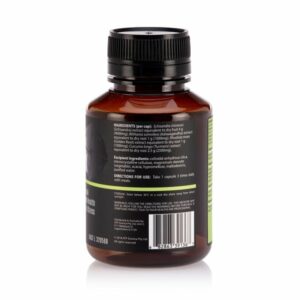 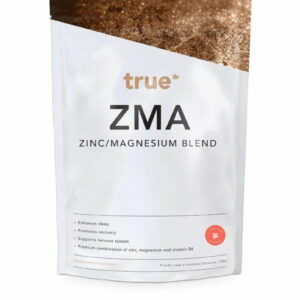 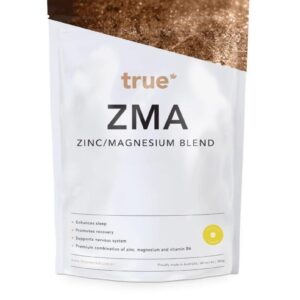 $39.95
0 review(s)
L-Citrulline Malate We all know to drive your car faster, we press on the accelerator, which provides more fuel for the engine and we accelerate. In the human body, increases in circulation naturally bring greater amounts of nutrients (fuel) and oxygen to working muscles, while also providing greater waste disposal, including the lactic acid removal (you know, the burning pain we all get when he hit the gym, run or ride). The combined effects of [...] 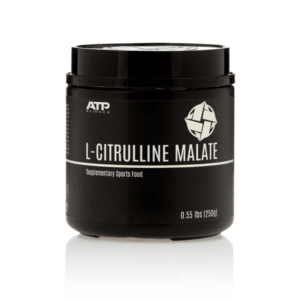 $36.95 – $59.95
0 review(s)
Whey protein has been the staple in gyms for decades for the support of lean muscle tissue and for good reason. Whey contains a high biologically active protein for muscle support, is low in fat and carbohydrates and contains some natural growth factors. The great news is that scientific advancements have now taken protein supplements to the next level.  The decades of scientific research since Whey hit the gyms has culminated in a vastly superior protein [...] 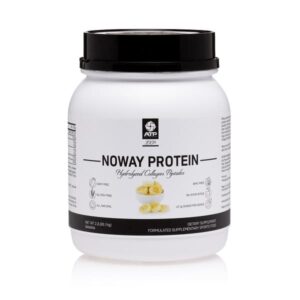 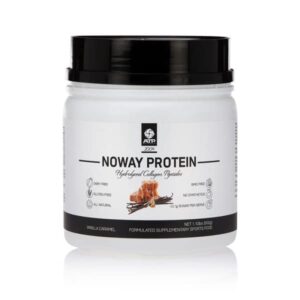 Ready for your best nighttime escape?

$29.95
0 review(s)
Beta Alanine is a formulated supplementary sports food. This tub is full of an amino acid called Beta Alanine. To find out what Beta Alanine does in the body; why your friend, naturopath or coach recommended it and to find out how much you should take; google it. Cut and paste this word “Beta Alanine” into google, PubMed, infotrieve or any unbiased information database. Do your own independent research. Come back and buy ours because [...] 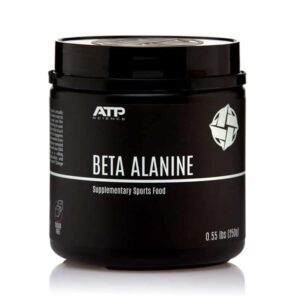 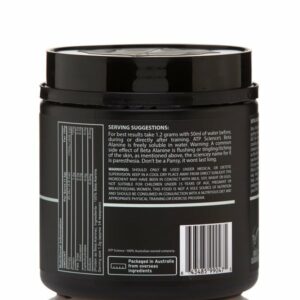 $69.95
0 review(s)
Finally, it’s here! A Gutright that’s not only good for your gut but also good for your taste buds. Introducing GUTRIGHT DAILY. GUTRIGHT Daily is a great tasting Modbiotic formulation made from groups of natural polyphenols. 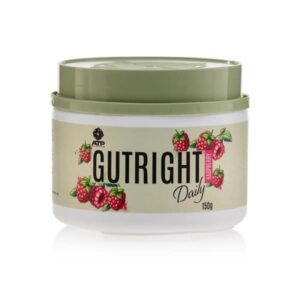